One of the more controversial figures of modern music has made his intentions clear with his newest album titled ?. XXXTentacion has had a rough start whether it be from Drake, legal issues, or even betrayal. Even with a bumpy origin and difficult career, XXXTentacion has been creating some of the most out-there music lately. His unique take on music has seen him ranging from aggressive to sad often, however, on ? his full potential is realized. XXXTentacion is arguably one of the most talented musicians in modern music, but why?

XXXTentacion originally got famous off of “Look At Me”, which is a very abrasive and aggressive track that many people celebrated especially during his time spent incarcerated. Following his release, he released 17 which became yet another large topic of discussion. People were confused when they heard this aggressive rapper making slow, sad, and thought-provoking music which stemmed from depression and obsession. 17 was a turning point in his career as it not only showed his versatility, it also showed his true feelings and thoughts. These thoughts are quite saddening and hint at an internal struggle of love and hate for those he cares about. The album introduced us to a new side of XXXTentacion one that would be fully explored on ?. 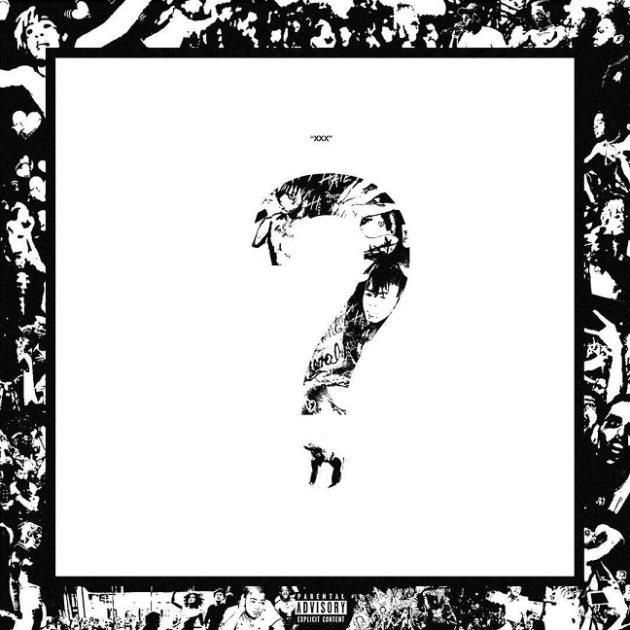 The album ? is a further indoctrination into the mind, heart, and soul of XXXTentacion. This album is far from rap, as it has a very slow and angsty sound. XXXTentacion steps out of his comfort zone and crosses the genre line especially on songs like “NUMB” and “Changes”. ? is XXXTentacion showing his true intent and feelings, while still keeping his signature style intact at times. The sound of ? is rare as it has hardly been seen coming from an artist who started their career in rap. Lil Peep and Trippie Redd are roughly the only comparative musicians that come to mind when discussing this sound. The alternative nature of ? what makes it work so well, the sound is refreshing yet powerful.

In 18 tracks, XXXTentacion accomplishes what many artists can’t. ? invokes emotion from the deepest depths of one’s psyche. ? shows the grim reality of life through deep lyrics and slow beats. XXXTentacion has departed from his rap roots on ? and I hope this transition continues to see the light of day. With each release, XXXTentacion is slowly dissipating music norms as he continues to put out another high-quality album that deviates from the standard trap sound that modern rap has fallen into.