So far 2019 has been a fairly good year for music especially when you count many great album releases from artists such as Boogie, 2 Chainz, and Kevin Abstract so far. Here is a list of my ten favorite songs to come out so far in 2019!

Juice Wrld has been on a streak recently with releases and Death Race For Love is no exception. This 22 song album has some notable hits such as “Robbery” and “Hear Me Calling”, however, I believe the best song on this album is “ON GOD”. The song “ON GOD” features Young Thug and shows the insane chemistry that the two have together. With the two interweaving together they form a meticulous yet infectious song that ranks at 10 for this year’s list so far.

Boogie’s album Everythings For Sale is one of my favorite album’s to come out this year and I cannot wait to see what else the Compton rapper has to offer. But, for now, we are gifted with “Rainy Days” featuring Eminem. “Rainy Days” is a smooth song that Boogie glides over until the Eminem verse starts. Eminem hijacks the track in order to provide us with some typical Eminem wordplay that we’ve all come to either love or hate, but, it ultimately compliments the song and Boogie’s performance. Boogie already has my attention in 2019 and I cannot wait to see what his next project will be. 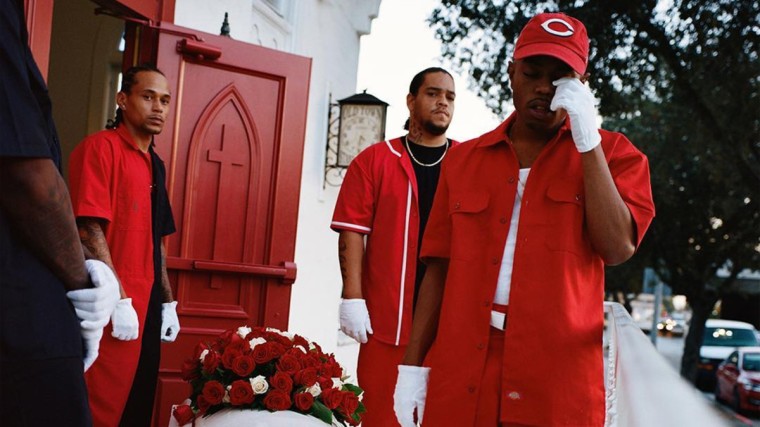 In less than two minutes ScHoolboy Q made one of the hardest, catchiest, and energized songs of the year. With his album release right around the corner, I think “Numb Numb Juice” was the best choice to be this album’s lead single. If CrasH Talk is anything like this song, I believe we are in for an unparalleled treat from ScHoolboy Q.

I’ll admit that I’m new to Little Simz and British rap overall, aside from Skepta, however, I regret sleeping on her and this style of rap. “Venom” has one of the most intimidating beats of the year as the strings and drums intrude your ears. Little Simz holds nothing back when it comes to “Venom” and it shows. This song is full of aggressive lines that match the intrusive beat. I really enjoyed her 2019 album GREY Area and highly recommend it the same way it was recommended to me by one of my closest friends.

Release issues aside, “Sanguine Paradise” is one of the most enjoyable songs so far this year. While we wait for the eventual release of Eternal Atake we have “Sanguine Paradise” to listen to in the meantime. The beat is so pleasurable and Lil Uzi Vert’s lyricism and delivery compliment it so well in every way. I love this song and would rank it higher if 2019 wasn’t already so stacked with hits. Until then, we wait for Eternal Atake and hope for its eventual release in 2019.

J. Cole came out swinging in January with the release of his song, “MIDDLE CHILD”. J. Cole stops at nothing to say what is on his mind and how it the entertainment industry makes him feel. With the powerful horns and gratifying beat, J. Cole sets the standard for hip-hop hits in 2019. I really hope we see another album from him besides his anticipated Revenge of the Dreamers III album that will be coming out this year. Until then, we are gifted with “MIDDLE CHILD” to tide us over until his next release.

Lil Nas X is perhaps the greatest rapper to emerge so far in 2019. The mixing of country with rap wasn’t easy as we’ve seen with other attempts in the past, however, he not only did this but got Billy Ray Cyrus to come on for a feature. Billy Ray Cyrus presumably joined the song to protest Billboard and their classification of “Old Town Road” as a non-country hit. No matter what it’s genre is considered by Billboard, “Old Town Road” is one of my favorite songs so far in 2019 and I cannot wait to see what else Lil Nas X has for us this year. 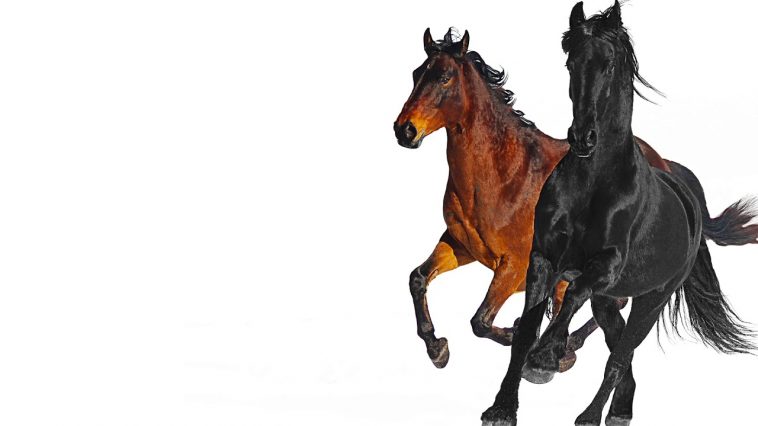 SAINt JHN is one hell of a vocalist and his newest song “Trap” only reaffirms my point. “Trap” has what might just be favorite beat of the year so far and paired with SAINt JHN’s vocal range creates a beautiful sound that is only further perfected by the inclusion of Lil Baby. The feature by Lil Baby is brief and a nice little touch to add more character to the already wonderful song. I really hope his next album has songs that mimic this vocal range and beat so that I may fill my lists with more SAINt JHN songs. 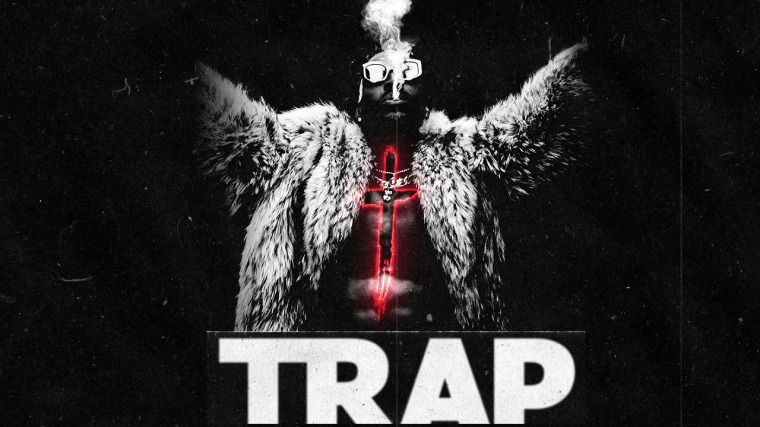 To say that “Momma I Hit A Lick” is 2 Chainz’ s best song would be an understatement. “Momma I Hit A Lick” is the ultimate 2 Chainz song. This song features 2 Chainz giving some of his best lines but above all else, the Kendrick Lamar feature makes the song a classic. Kendrick Lamar hits hard with his voice changing abilities that compliment the beat so well one could assume that these two were made for each other. 2 Chainz really goes all out in terms of lyrics, vocals, features, and presentation to deliver my second favorite song of 2019.

Kevin Abstract is a musical genius whether it’s his involvement in Brockhampton or his solo work, he is a genius in all sense of the word. “Georgia” is a simple yet satisfactory song that can connect with anyone and everyone. Kevin Abstract brings back his iconic vocal modulation for “Georgia” in order to paint the landscape with vivid and familiar images that we can all relate to. I cannot wait to see what Brockhampton and Kevin Abstract have in store for 2019 but if this is any indication I think it will be an incredible year for music.