I DO EVERYTHING! – Masego

While I’m fairly new to Masego and his music, I have become a huge fan ever since a good friend of mine recommended him to me. His song “I DO EVERYTHING!” is a fun tune where we listen to Masego list off all of his talents and how much he can accomplish in the world of music. The song is playful and exciting as we hear all that he can do in order to create music in his world. The song fits well as the closer to his 2016 album, Loose Thoughts but can also be enjoyed as an entertaining song at any time. 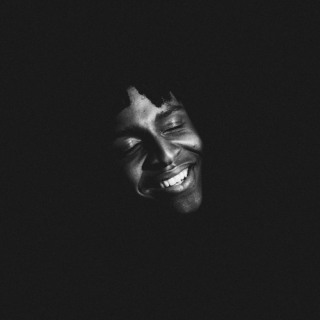 Feeling lonely and sad recently has brought me back to one of my most favorite artists of all time. The Weeknd never ceases to help my mind when times get tough, and “Outside” is no exception. Heartbreak is no joke and The Weeknd knows that thus giving us a relatable song that everyone can feel connected to. With such a great discography the choose from, I chose “Outside” because I feel like it is often forgotten about when it comes to The Weeknd’s amazing music history. 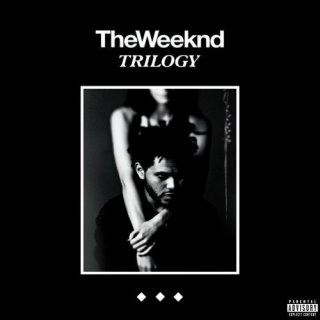 The oldest song on this weeks 3×3 Monday is “Bring the Pain” by Method Man on his 1994 album, Tical. Method Man’s flow on this song brings pure joy and brings a special edge to listen to. I think this song is fairly hard to write about because it just works in every way imaginable. The song is sleek, Method Man is smooth, and the song itself it a complete work of art. I highly recommend this song to any fan of the Wu-Tang Clan or 90’s hip-hop. 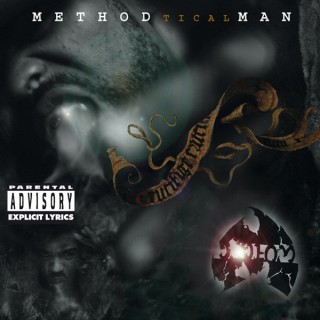 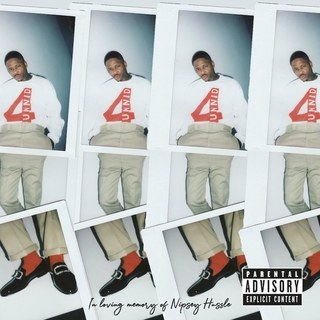 Much like YG’s newest album, IGOR from Tyler, The Creator is another wonderful album release from 2019. “PUPPET” is a sad song that disguises itself as a slow and melodic love song. With an unnamed feature by Kanye West, “PUPPET” stands out on the album IGOR for good reason. While I fully recommend IGOR to anyone and everyone, I think many will find this song to be one of it not the best song on the album hands down. 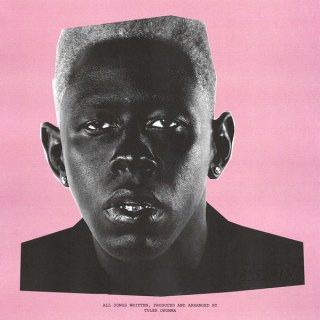 I only found out about this song three days ago and I absolutely love it. Lil Keed did a great job on this song and making it a memorable tune. I’ve had this song on repeat ever since I heard it a few days ago and I plan to keep it that way until I get tired of it. I haven’t heard his 2018 release, Keed Talk To ‘Em but I plan to when I have the time assuming the album is similar to this song. I actually would like to shoutout Rico Nasty for playing this song during one of her Instagram live streams because I doubt I would’ve heard it otherwise. 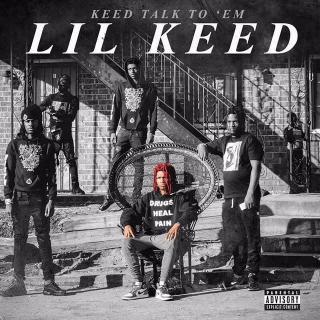 Tech N9ne is a rapper with one of the greatest discographies in all of hip-hop and “Like I Ain’t” is a stroll down memory lane for Tech N9ne. In this song, Tech lists many of his accomplishments and collaborations with other rappers and musicians during his career. I really enjoy this song because it shows how prolific Tech N9ne has been for the past 20 years. Tech N9ne has been one of my favorite rappers for many years and I cannot wait to see what he has in store for us in the future now that he’s reached his 20-year mark. 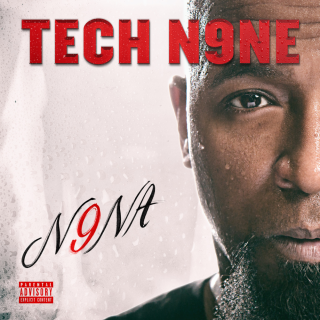 Much like “Nameless” I recently discovered this song and have listened to it many times since my discovery. Tobe Nwigwe is a unique voice in hip-hop because of a majority of his songs barely even song like hip-hop in the first place. “I’M DOPE” is a smooth and laidback song that allows Tobe to explore his musical talent while referencing Dave Chappelle in the chorus. I really enjoy this song and have already dove into Tobe’s work and I really like what I’ve heard so far. 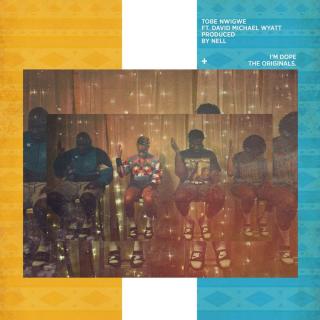 “Come Closer” feels like a blast from the past and I couldn’t possibly like it any more than I already do. Sampling Justin Timberlake’s “Cry Me a River” is a genius move on the producers part and Boogie rides that wave all the way throughout the fairly short song. Boogie’s flow and rhymes are on point the whole time and the feature by Queen Naija fits perfectly as if she was made for this song. I really like this song and I hope he dabbles in this sound again in the future. 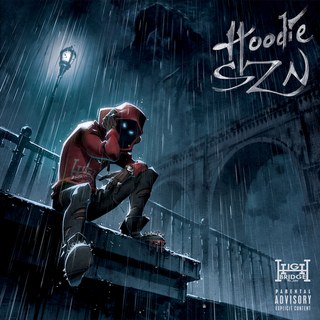