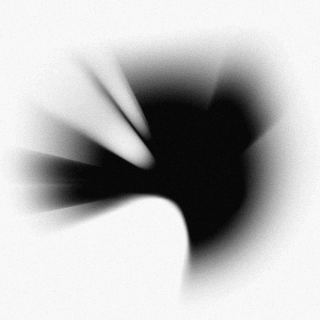 While Linkin Park is best known for their earlier albums such as Hybrid Theory, Meteora, and Minutes to Midnight one of their best songs comes from their fourth album, A Thousand Suns. Linkin Park is known for having an alternative rock sound that often includes Mike Shinoda rapping alongside Chester Bennington’s excellent vocals, it is easy to forget how versatile the band was during their run before Chester Bennington’s passing in 2017. The band has seen many stylistic changes over 21 years and that includes their constant attempts at experimenting with new sounds that they can take advantage of for interesting results. Linkin Park is what some may consider to be a perfect band because of their great discography and willingness to try out new things even if the fans don’t believe they could pull it off. “The Catalyst” was one of the songs that fans doubted at first as it was the lead single for their album, A Thousand Suns.

“The Catalyst” is a fusion of techno and rock as the band tries to paint the picture of an upcoming apocalypse for the human race. With the whole album adopting this theme, “The Catalyst” is a magnificent penultimate track for the group as they begin to close out their fourth album. The song is grim yet uplifting as Chester and Mike make it their goal to get their apocalyptic message across. The electronic vibe that is given off really makes the song memorable as it stands out from Linkin Park’s older work especially songs from Hybrid Theory in 2000. Since the tragic loss of Chester Bennington in 2017 the group has been on permanent hiatus until they decide what to do next, however, their impact and influence lives on through numerous projects and hits. “The Catalyst” serves as a reminder that experimentation is a necessity for bands to continue being successful as Linkin Park would go on to make three more unique and original albums before going on hiatus. Linkin Park surely is one of the greatest bands of all time and their originality and dedication to new sounds is what can be mainly attributed to this claim.

If you like and enjoy the content that I have to offer please consider liking, following, and/or commenting on my posts. It really means a lot. Thanks for your continued support!